London’s streetwear culture has exploded in recent years, with highly popular  brands like Palace Skateboards, Lazy Oaf and Goodhood rivalling streetwear giants from the fashion hubs of New York, Paris and Milan. There’s no shortage of streetwear labels at the moment in London, so here’s a mix of some of London’s established, up and coming and exciting new streetwear brands. Grind London has evolved from its grassroots origins into a respected streetwear name, both in the UK and worldwide. Created in 2008 by  Youssef Metwali and his friend Barney Burton, the menswear label represents different pieces of the London subcultures that Youssef and Barney belonged to as teens. Their collections can be described as a mix of off-duty basics, sporty ‘road ready’ staples with a distinctive British flair that often follows a theme, like the FW18 and SS18 ‘Wellness’ collection. For Mass Consumption is a fairly new kid on the streetwear block. Inspired by London’s skateboard scene, FMC’s collections include oversized tees, cozy sweaters, colourful hoodies and muted jackets, all paired with classic 90s and early 2000s streetwear must haves like bum bags, bucket hats and dad caps. The brand also uses African fabrics that are transformed into trousers, bags and hats which creates an altogether unique skater look. FMC doesn’t shy away from a bit of humour either, like the LEGO inspired ‘LOGO’ collection. The clothes are pretty affordable too.

Dream But Do Not Sleep British streetwear brand Dream But Do Not Sleep defines itself by one mantra, ‘strictly positive vibes’. This is captured in the label’s love of cheery embroidered slogans and bold graphics which are inspired by founder Max Birtles’ appreciation of 80s LA and Miami fashion. DBDNS still represents UK streetwear fashion though as it also draws much of its playful style from the UK raver scenes and established UK streetwear brands like Lazy Oaf.

SHOP DREAM BUT DO NOT SLEEP In 2018, YouTube personality turned streetwear enthusiast Magnus Ronning launched Ronning, a streetwear brand dedicated to minimalist Scandinavian fashion. Its very first collection dropped in April 2018, featuring a selection of staple jumpers, comfy sweatshirts, bold pocket T-shirts, straight fitting beige trousers and stone bermuda shorts among other pieces. What makes the label stand out is its emphasis on using its own unique cuts rather than designing from blanks, meaning an overall higher quality of fabrics. Since Ronning dropped its first collection earlier this year, the brand has already sold out its pre-orders. Impressive. Lifestyle clothing brand Alma de Ace originates from the Latin meaning ‘soul of unity’. The brand unifies various fabrics from Portugal and Madrid to bring a pop of colour to each piece, ‘regardless of season’. Alma de Ace’s signature look is their two-tone colours, inspired by founder Sebastian Agace’s year abroad in Madrid where he introduced a popular exclusive edition of his line. After the success of his capsule collection in Madrid, he flew back to the UK where he set up shop in London’s fashion hub of Shoreditch. Alma de Ace continues to draw its inspiration from London’s ever changing fashion scene and prides itself on sourcing good quality, highly stitched fabrics straight from Portugal. Formerly known as BLITZ London, ATIKA London is a popular location for Shoreditch shoppers who love vintage garb. If you’ve ever stepped inside ATIKA, you may be familiar with its retro pieces, edgy apparel, high end brands and sportswear labels ranging anywhere from the late 70’s to the early 2000’s. The shop’s rebranding in April 2018 came just in time for the start of the store’s expansion and the increasing popularity of its own brand, REMIX by ATIKA which features reworked vintage pieces that you can find in TOPSHOP Oxford Circus. Athleisure meets streetwear label NICCE are known for combining functionality with style. Established in 2013 by founder & creative director Mitchel Galvin-Farnol, the brand emerged as a way to meet the demand for clean, no-fuss contemporary streetwear, which was inspired by Mitchel’s time abroad in Ibiza. Taking his Balearic influence back to London and fusing it with the city’s diverse culture, NICCE has created something unique and appealing to many streetwear lovers. Drawing from his experience in landscaping and woodworking, founder Joe Lauder wanted to create a brand that epitomised the functionality, simplicity and sustainability of traditional workwear. Thus the lifestyle brand Satta was born. Satta, meaning ‘existence and being’ in Sanskrit, reflects connectedness with nature as a lifestyle. By committing itself to small-scale production, sustainability and locally sourced materials, Satta fulfils its ethos of living a simple life. Their designs favour utility, comfort and earth toned fabrics and take some inspiration from skateboarding cultures of the late 60s, so you can expect to buy locally sourced, handcrafted skate decks at their shop if you fancy. Over the last seventeen years, Lazy Oaf has become a strong presence in London’s streetwear scene and beyond. Founder Gemma Shiel created the label back in 2001 when she was fresh out of university and began selling her hand printed tees at Spitalfields Market in Shoreditch. Since then, Lazy Oaf has grown into a well known brand, with its own flagship store in Soho and over 250 stockists worldwide. Plus, it was done with no outside investment. Lazy Oaf describes its brand ethos as not taking itself too seriously and ‘keeping it weird’ at all times, so you can expect unusual cuts, eccentric patterns and designs with comedic graphics anywhere from their hats to their shoes. Thames London is the culmination of founder Blondey McCoy’s endless artistic inspirations. From galleries, to the books he’s read and his travelling experiences, Thames is more an expression of Blondey’s art than a label. Blondey dates the birth of Thames London back to his skateboarding days in South Bank at age 14, where he met the crew of streetwear brand Palace who later went on to collaborate with him. Thames has exploded in popularity since then, having collaborated with big names like Fred Perry, Stephen Webster and Damien Hirst. The ‘art meets skateboard culture’ aesthetic of Thames is evident in its imaginative sketches and graphics that are transformed into prints all over polos, ringer tees, shorts and trousers. The label is doesn’t shy away from bright colours either, with lots of pale pinks, cool blues and vibrant oranges on bombers and cozy sweats. You can call B-Side By Walé a veteran in the streetwear game. Having been around since 1995, the independent brand from East London has long built its reputation as one of the London’s most established streetwear labels. B-Side was founded by Walé Adeyemi, a fashion designer and former creative director of New Era whose impressive list of clients include Beyonce, Rihanna, Ellie Goulding, Alicia Keys, Usher and Missy Elliott to name a few. B-Side’s clothes feature pieces with a strong aesthetic of splashy colours, graffiti lettering, classic headwear and stylish accessories for both men and women. Launched in 2016 by self-taught designer Stefan Williams, VI BLACK (pronounced “6 Black”) is an urban streetwear brand which aims to make its clothes accessible to all with its affordable price tag. BLVCK takes its inspiration from Stefan’s appreciation for hip hop culture as a kid and streetwear brands like 10 Deep, Supreme, Blvck Scvle and Crookes & Castle, which culminates in the brand’s laid back style.

Shopfloorwhore was originally launched as a bespoke headwear brand by Siobhan Hogan in 2012. Since then, the label has ventured into designing women’s wear including accessories, t-shirts, coats, jackets and more. Reminiscent of the late 80’s and early 90s club kid era, Shopfloorwhore doesn’t shy away from adventurous designs, loud colours, frills, furs, sequins and anything that may turn some heads while walking down the streets of London.

Interested in the top 5 shoes to wear this Summer 2019? Check out our new guide here: 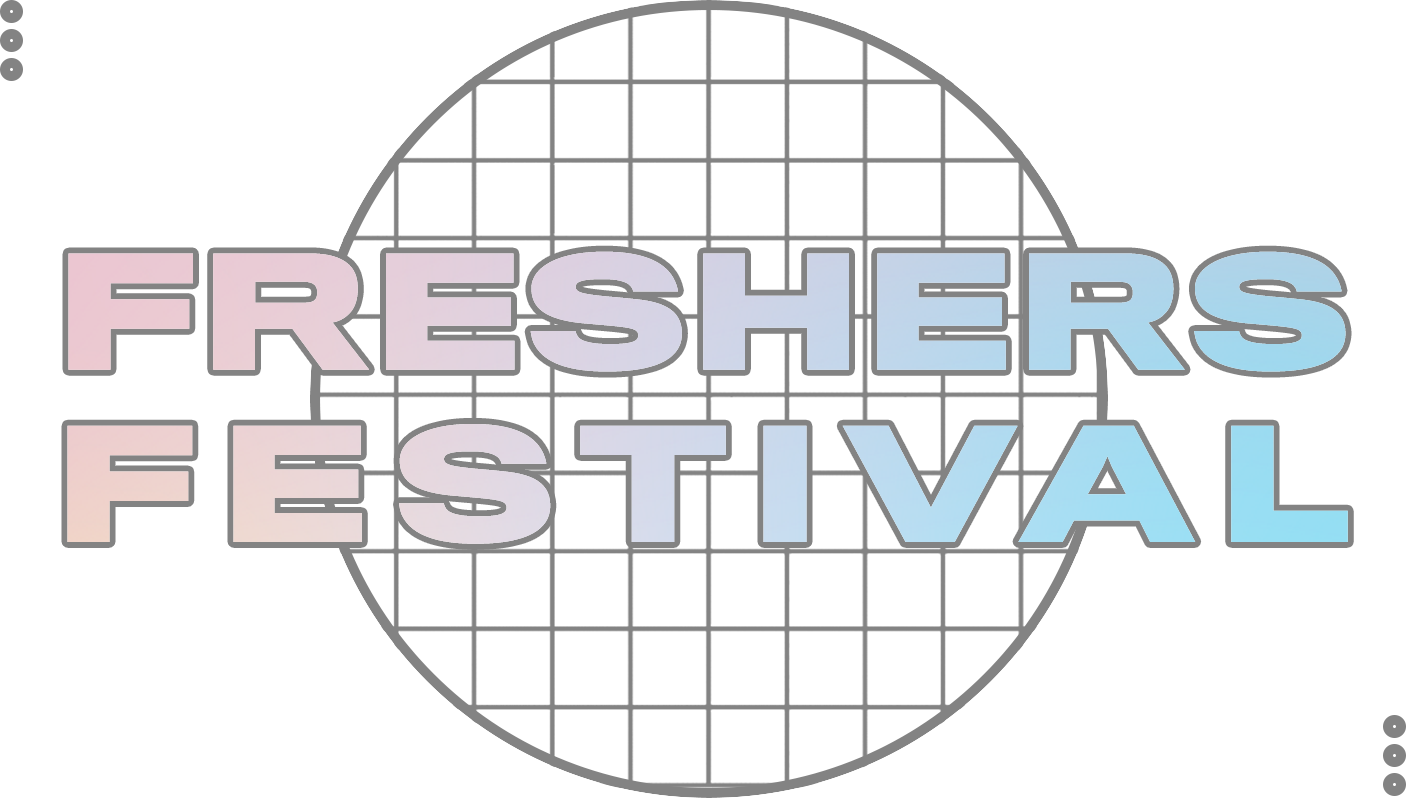 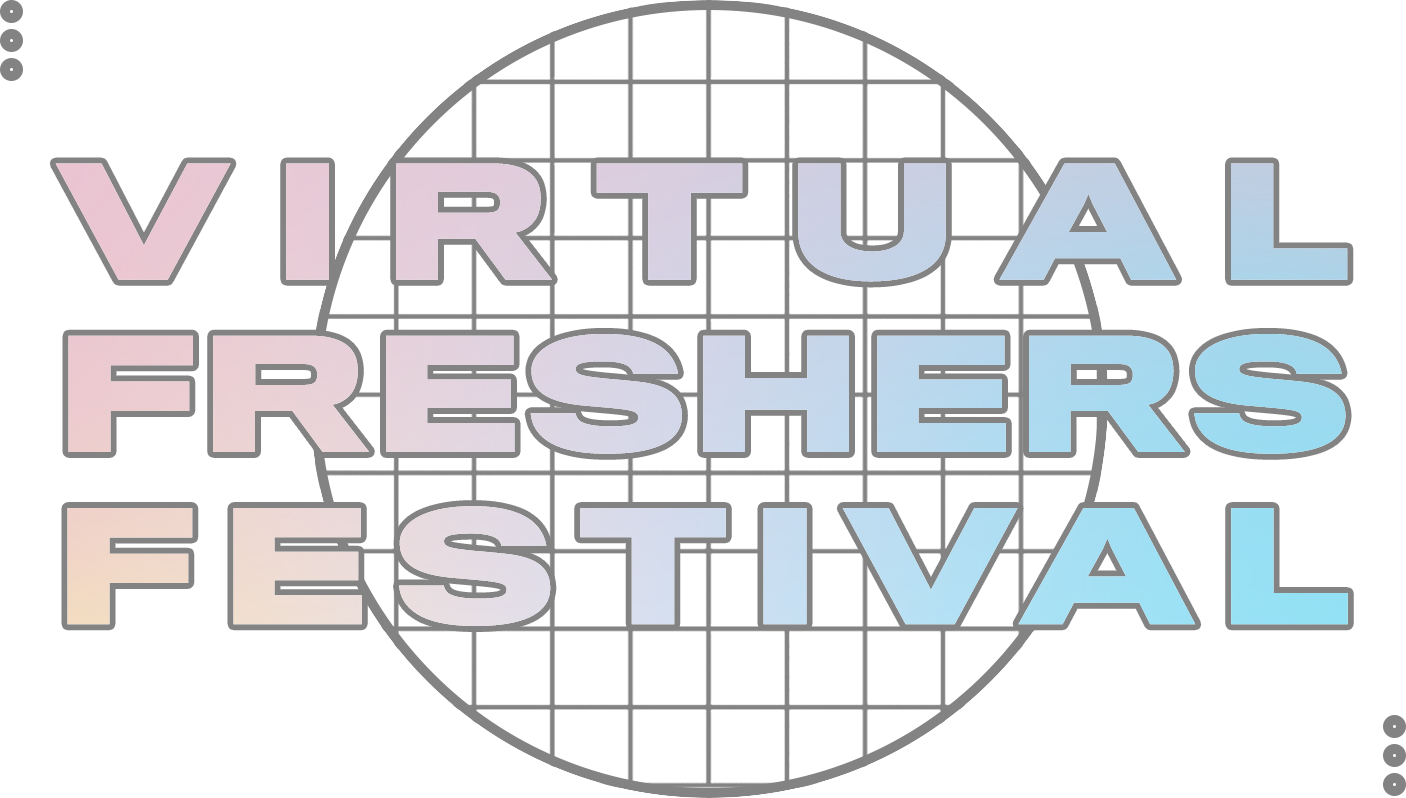